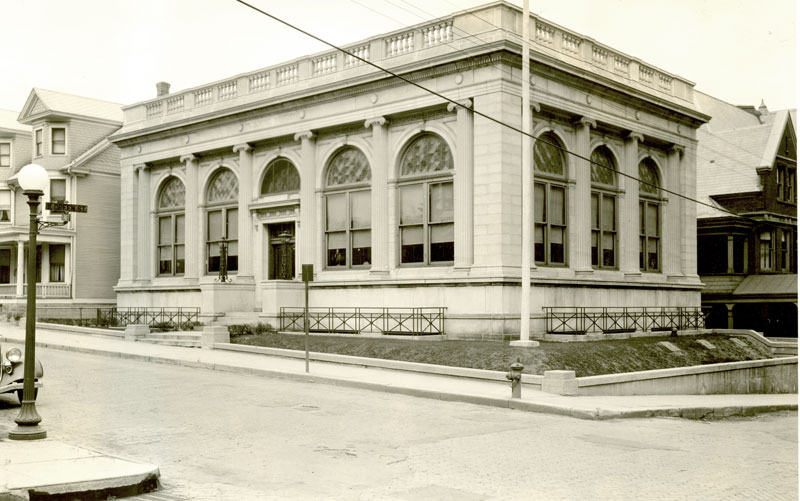 Rich in history and providing many community services, the Hazleton Area Public Library is a vital part of Greater Hazleton.

The library’s beginnings date back to 1872 with the organization of the Hazleton Library Association, although a library itself wouldn’t come until several years later. The first Hazleton Public Library opened on October 1, 1907, in the Junior Mechanics Hall on West Broad Street.

A new library opened on October 3, 1912, at Church and Green streets. The building was donated by John Markle, a former independent coal operator, in memory of his parents, George Bushar Markle and Emily Robison Markle. The original Markle section is still in use as the children’s section of the library.

The new building at Church and Maple streets opened in 1969 and was complemented by a full renovation of the Markle section of the library.

A staple of Hazleton’s downtown, the library has seen many changes since its inception. Its collection now includes more than 160,000 books, along with other lending materials. Annual circulation has grown from 24,000 annually to more than 150,000 items checked out each year.

The Hazleton Area Public Library celebrated its 100th anniversary in 2007 and is poised for another century of growth!